The opening of Wolds Village in 1995, saw these premises turning
nearly full circle, back to the time when, as the New Inn Coaching House,
travellers could break their journey & find refreshment

In the late 18th Century the house was also the scene of the Bainton Beacon Assizes with villians being locked overnight
in the cellars prior to their final walk to Bainton & then along "Dead Lane" to Neswick where a gibbet (gallows) stood in a field.
Since then the property has been a traditional family farmhouse under the name of Manor Farm. 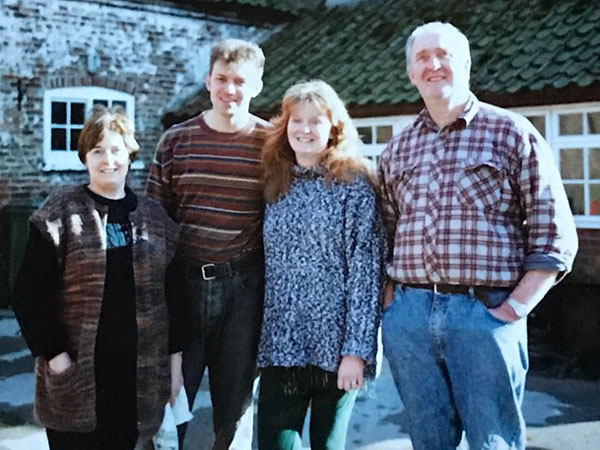 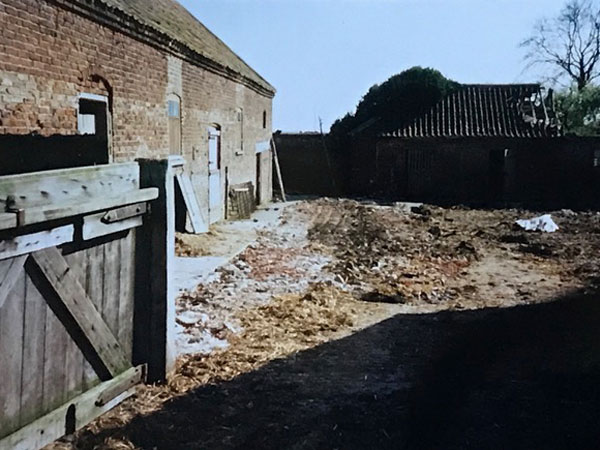 Back in 1995, Sally & Chris Brealey joined forces with Sally’s parents, Maureen & Bob Holmes & her brother Lewis,
to set to & convert this run down property into what it is today. With Lewis leaving the business in 2005,
the untimely passing of Bob in 2009 & Maureen edging into retirement, Sally & Chris continue to run Wolds Village
with a small staff & occasional help from both of their daughters.

After months of planning & preparation we eventually moved in on Valentines Day 1995 & started on "Phase 1"
of Wolds Village; the creation of two roomed tearoom. We opened for business on 9th May 1995 having renovated
the Dining Room, Scullery & Kitchen. The "Well Room" with its small bar area was completed & opened on
16th September 1995. The well itself is just short of 100 feet deep & would have been a vital source of water
when it was built approximately 200 years. 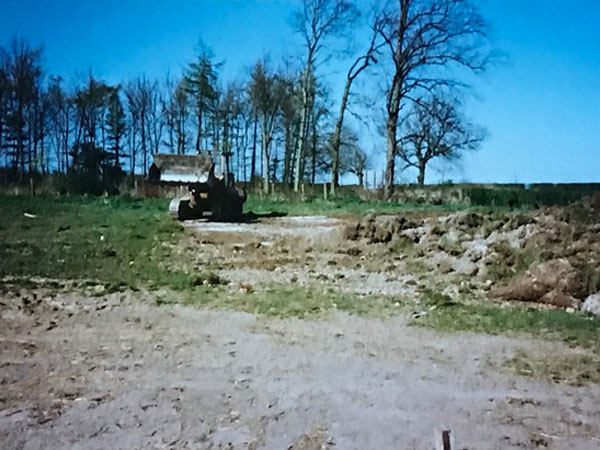 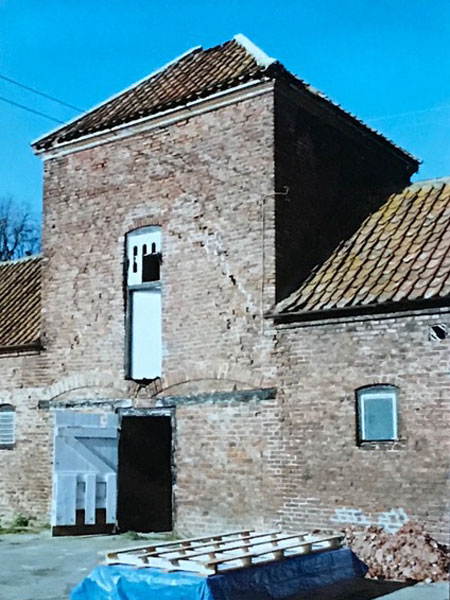 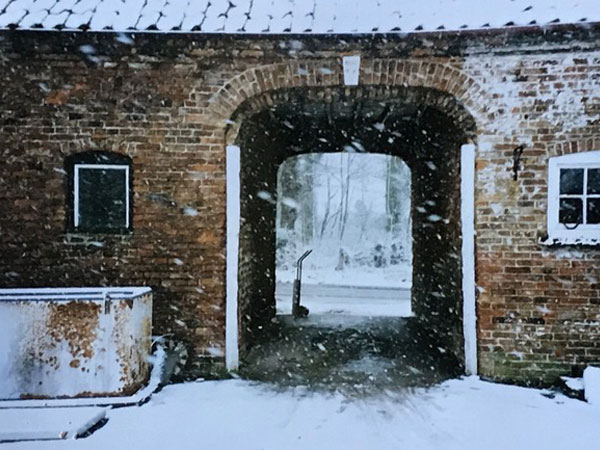 In November 1995, the Craft & Gift Shop opened in the Old Stables & the adjacent rooms became work shops
for Bob's woodwork & wood finishing. Restoring the sagging & roofless Dovecote was next. There are over 700 pigeon holes
with a central post which originally had protruding arms that supported a ladder. This could be rotated making it easy
for farm hands to climb up & take the fledgling birds & eggs which were an important source of food.
The restoration of the Dovecote was completed in time to be used as our main entrance for the summer of 1996.

April 2005 saw the opening of the Luxury Guest Accommodation
at the far end of the west courtyard, a project that was begun in 2002

As with the entire project, it was very much a family affair, each of the family members
being able to use their own talents in its building & design. We then spent a great deal of time, researching the decors
& then making, finishing, painting panelling & flooring. Sale rooms were searched for period furnishings
which we then restored & upholstered.

We launched The Gallery on the Wolds

In November 2008, After spending a year renovating the old barn
that sits between the two courtyards & which is now available for small functions

The business continued to grow & be very successful,
employing 40 staff & serving hundreds of customers every week

Then in March 2020 COVID19 struck. Sadly the only way for us to survive was to downsize the business into something
that just the two of us could manage with a very small staff. Our aim now is to provide a high quality experience
with great hospitality and a very warm welcome. 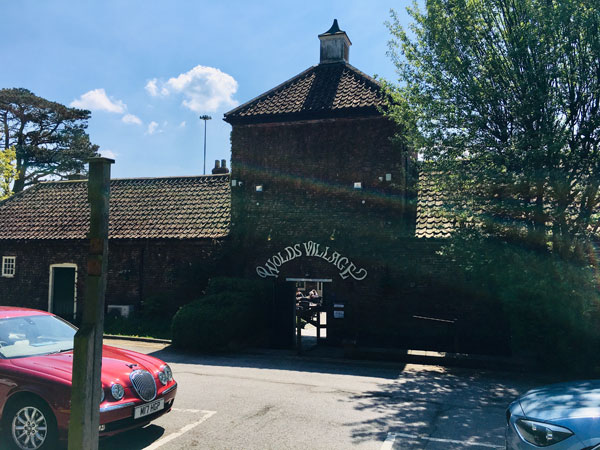 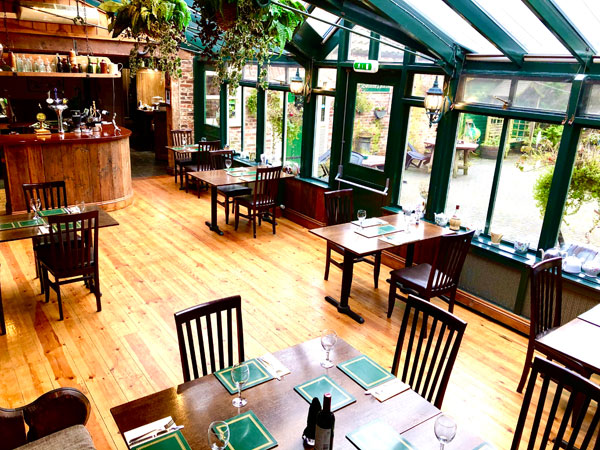 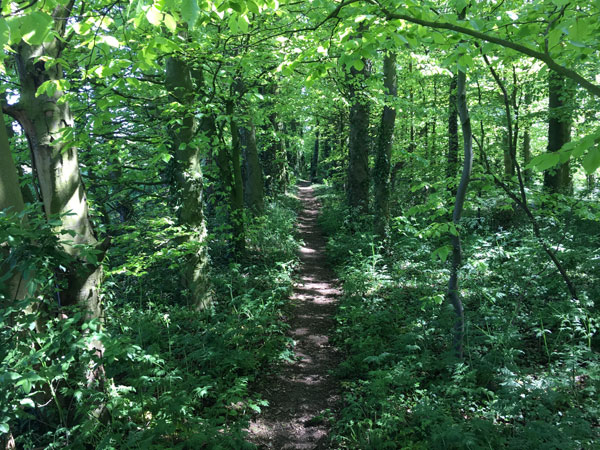